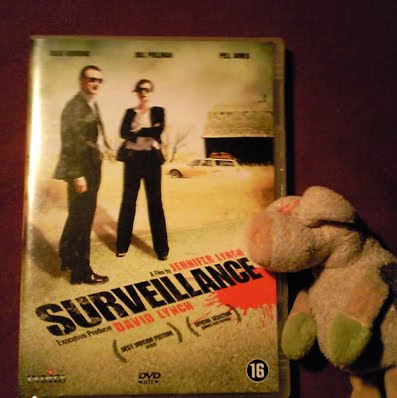 What did I think of it:
I loved this movie! It's directed by Jennifer Lynch, the daughter of David Lynch and I can tell you she sure paid attention to how her father does things! There's action, atmosphere, cool characters and a pace to the story that is just right in my opnion. It doesn't have a clear cut storyline, but it isn't totally out there like some of David Lynch's movies so it doesn't leave you flabbergasted in the end like Mullholland drive for example.

Why should you see it:
If you're a fan of David Lynch, you will also love this movie. I should warn you that it's not a movie for the faint of heart though, it's quite disturbing at times.