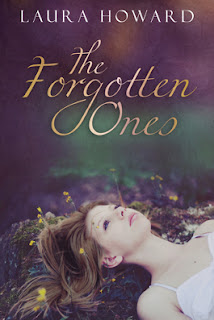 Synopsis
Allison O'Malley's plan is to go to grad school so she can get a good job and take care of her schizophrenic mother. She has carefully closed herself off from everything else, including a relationship with Ethan, who she's been in love with for as long as she can remember.

What is definitely not part of the plan is the return of her long-lost father, who claims he can bring Allison's mother back from the dark place her mind has gone. Allison doesn't trust her father, so why would she believe his stories about a long forgotten Irish people, the Tuatha de Danaan? But truths have a way of revealing themselves. Secrets will eventually surface. And Allison must learn to set aside her plan and work with her father if there is even a small chance it could restore her mother's sanity. 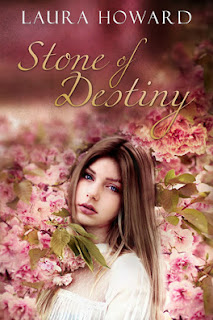 Synopsis
Allison thought it was crazy enough when she found out her father, Liam, wasn't entirely human. But now she has to join his magical allies to unravel his former mistress's plans. Aoife wants to keep Allison's parents apart forever.

Despite Allison's efforts to keep Ethan, the only guy she's ever cared about, out of this supernatural mess, fate keeps throwing him back into the mix.

Will Allison be able to find the amulet that holds the enchantment Aoife placed on Liam and destroy it? Are Ethan' s feelings for Allison strong enough to endure the magic of the Tuatha De Danaan? 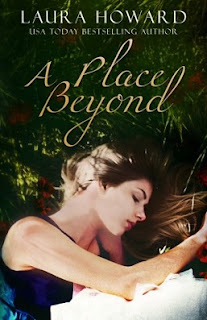 Synopsis
The time has come. Allison's quest to save her mother from Aoife's wicked enchantment will test everything she believes in. Who is trustworthy in the land of the Fair Folk, the Tuatha de Danaan? It's up to Allison, along with her host of allies, to unravel the truth.
Journey along and discover the power of family, love and duty as Allison faces the most difficult trial of her life. 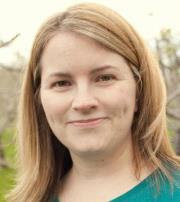 About the Author
Laura Howard lives in New Hampshire with her husband and four children. Her obsession with books began at the age of 6 when she got her first library card. Nancy Drew, Sweet Valley High and other girly novels were routinely devoured in single sittings. Books took a backseat to diapers when she had her first child. It wasn’t until the release of a little novel called Twilight, 8 years later, that she rediscovered her love of fiction. Soon after, her own characters began to make themselves known. The Forgotten Ones is her first published novel.