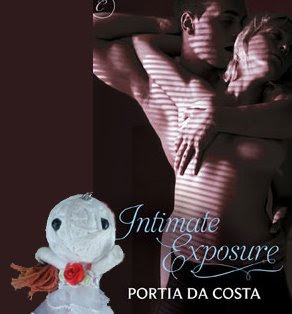 I like how you get to see both Vicki's and Red's thoughts. It gave both characters more depth and it showed the growth both of them go through. I really love how Da Costa made it a whole new experience for both Vicki and Red instead of just making it about Vicki.

Thank you for the great review Voodoo Bride! I have this book on my TBR list and you just gave me that nudge to get to it ;-) Thanks!

I hope you will enjoy it as much as Voodoo Bride did :-)